Tivoli Group Ltd is proud to announce it has pledged to support a unique nature conservation initiative to re-wild land on the Aird na Cille Peninsula in the Western Isles.

The re-wilding project, which commenced in 2012, aims to breathe new life into a virtually tree-free landscape; encourage biodiversity by responsible hands-on custodianship; re-establish a part of the island’s ancient natural heritage; and create a long-term legacy for future generations to enjoy.

Aird na Cille point is a 25-acre peninsula of glacial-carved rock on the southern coast of the Isle of Scalpay off Harris in the Western Isles. The land consists of a series of headlands bound by 2.8km of coastline with rocky outcrops, waterlogged, acidic, thin and infertile peat soils. Evidence of trees found in preserved peat bogs has shown that the Western Isles were covered in forest after the last Ice Age. Species identified include alder, birch, rowan and many more. Human settlement led to the trees being cut down, and this and constant mass-scale grazing by sheep prevented regeneration. Gradually the landscape became and remains generally devoid of trees.

The re-wilding project plan was to fence the land to prevent access to free-roaming island sheep and plant trees in this harsh environment: close to the sea, battered by constant salt laden winds on thin, waterlogged peaty soils. To-date, over 10,000 trees have been planted by hand. The results so far have been very encouraging with some of the early plantings reaching heights of 10-12 feet, and a significant surge in wildlife has been recorded.

The trees are thriving, and birdlife has burgeoned as they begin to inhabit some of the areas that were first planted, now giving cover and supporting crucial insect life. Natural reseeding has occurred across the land with the birds in turn eating berries, and planting tree seeds. Self-sown rowan is springing up on the hilltops. In addition, the project’s programme of local seed collection will ensure that the genetic material from the few trees that exist will be preserved and regenerated.

Tivoli’s support will contribute to the sourcing and purchase of local provenance broad-leaved deciduous trees; planting of all trees in a dedicated wild site, ongoing enrichment of mineral soils; and fencing and drainage ditching where required.

“We are facing devastating impacts resulting from climate change and biodiversity loss. Quick fixes to these issues do not exist, but we can work with nature’s vast restorative power to combat them. We are very proud to support this project to create functioning ecosystems where biodiversity thrives. It is a key step in Tivoli’s plan to give sustainability a much larger focus this year and beyond.” 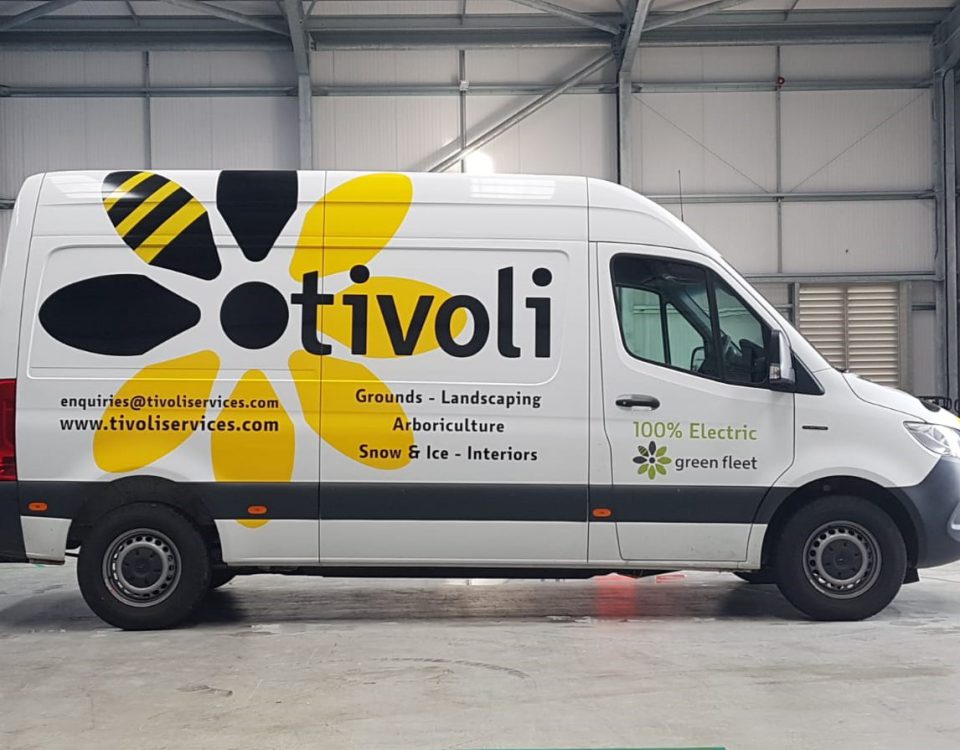 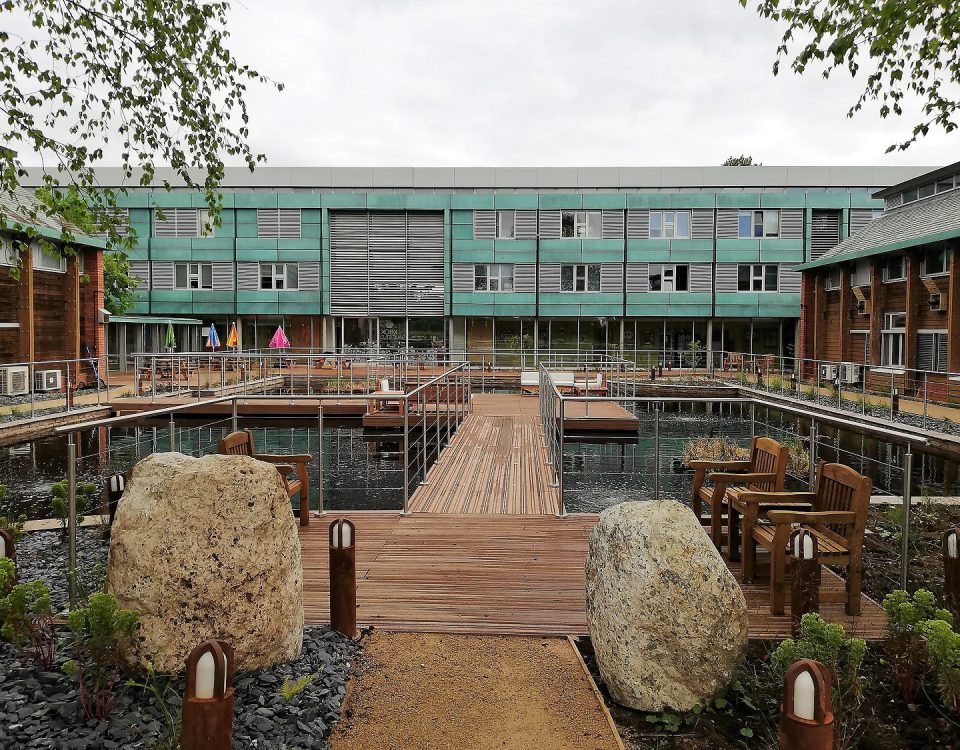 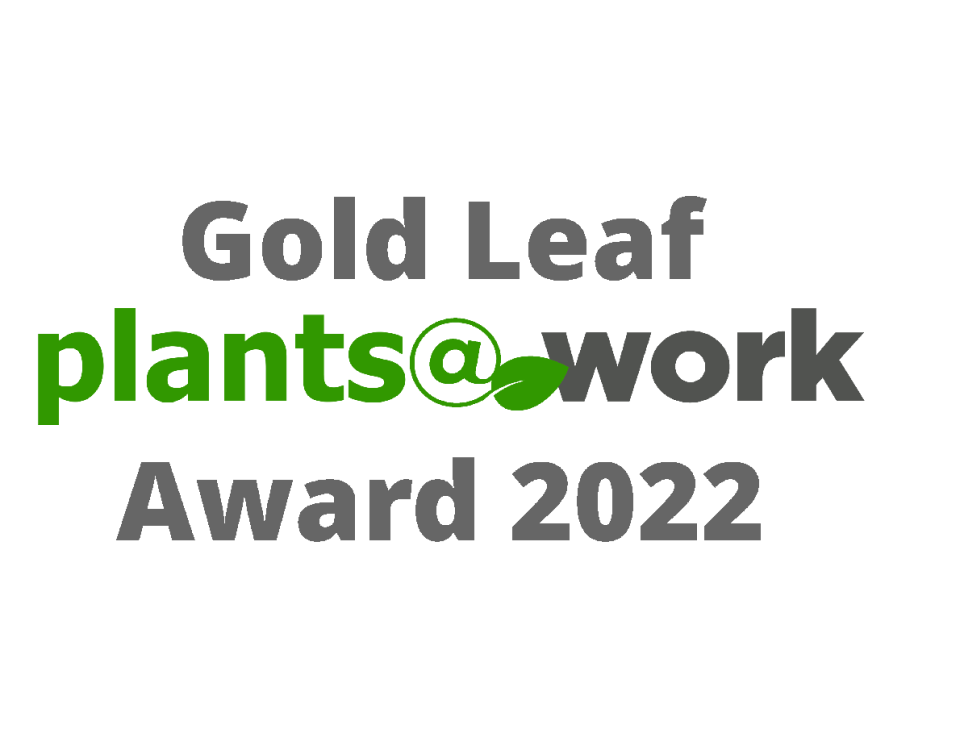